Infinix Note 4 users are set to recieve an over the air (OTA) update of their Android version from Android Naugcat to Android Orio. It is quite unclear at this point the thought behind the update however, the device manufacturer’s Note 4 has been greeted with unpleasant developments for some time now.

The two speakers that shiped with the Note 4 has recieved backlash from users due to some malfunctions. Others report also of interemitent notification issues with notifications showing up as and when the device feels like.

It is heavily believed at this point that the update is most reservedly targetted to fix the unpleasant issue.

Android O OTA is releasing for all Note 4 users if you have recieved your update to Oreo already, you may get a brand-new function; Face Unlock about 2-3 weeks later.

Knowing the feature upgrade of Android Oreo, Note 4 users can wipe their tears with the upgrade. Hopefully. lol?. 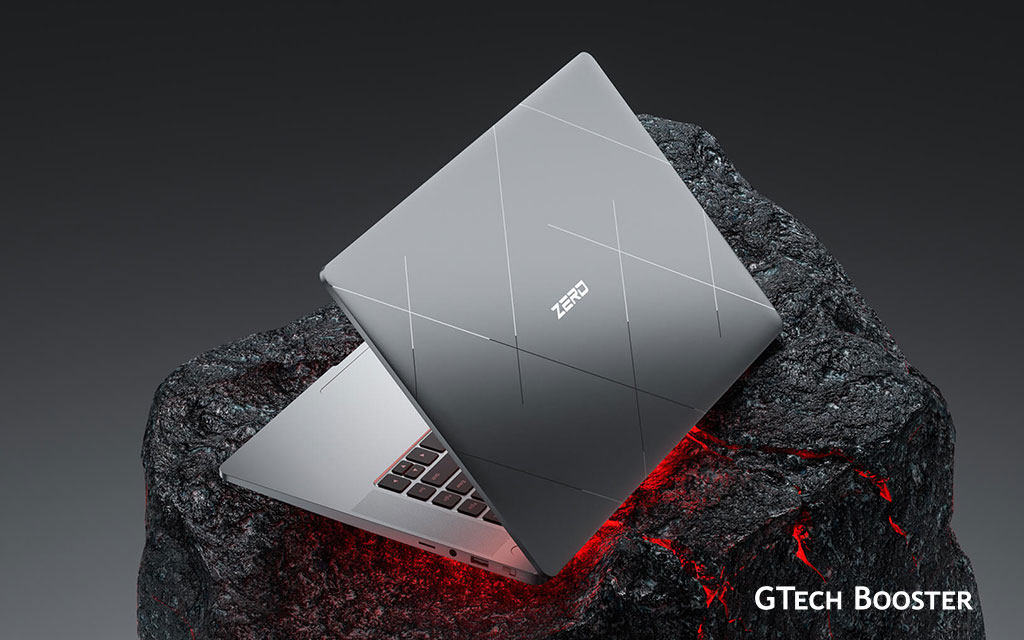 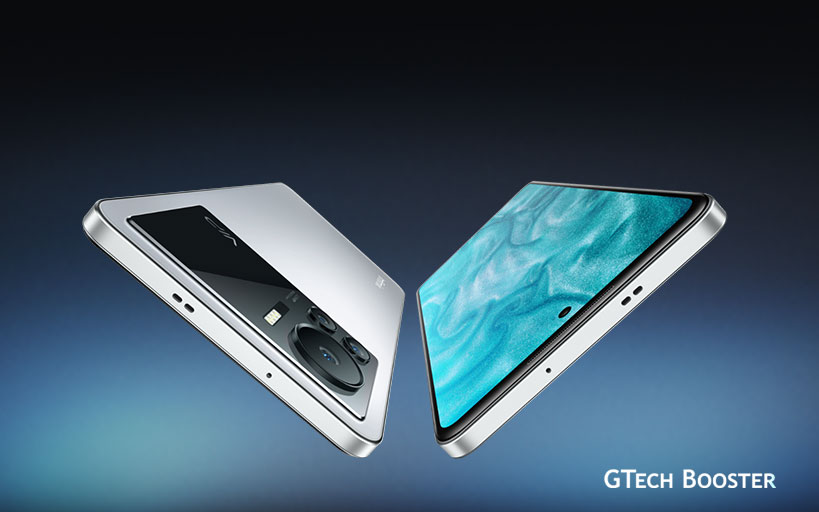 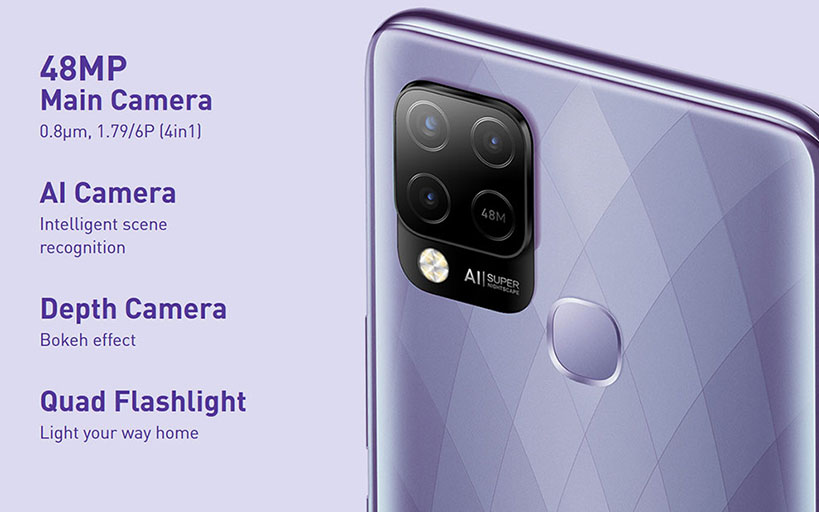