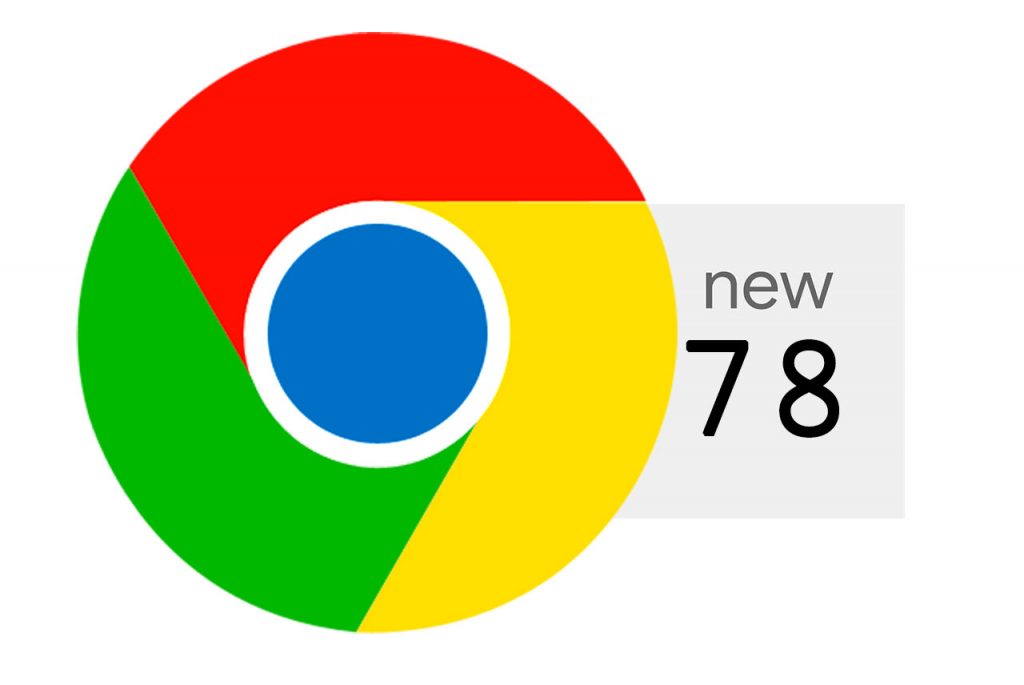 You can update to the latest version now using Chrome’s built-in updater or download it directly from google.com/chrome. With over 1 billion users, Chrome is both a browser and a major platform that web developers must consider. With Chrome’s regular additions and changes, developers often have to stay on top of everything available as well as what has been deprecated or removed.

Previously, password checkup extension tells users about if their passwords had been leaked in public breaches, now the extension available in this chrome browser version.

The idea is to bring the key security and privacy benefits of HTTPS to DNS, which is how your browser is able to determine which server is hosting a given website. For example, when connected on a public WiFi, DoH would prevent other WiFi users from seeing which websites you visit, as well as prevent potential spoofing or pharming attacks.

The features to help users who open several tabs. It gives the information about the tab details when hovering on it.

Google developers have removed the Old XSS Auditor, which was available since chrome V4.

The XSS Auditor can introduce cross-site information leaks and mechanisms to bypass the Auditor are widely known.

Chrome 78 removes the XSS Auditor due to privacy concerns and also implements the CSS Properties and Values API to let developers register variables as full custom properties. This way, you can ensure they are always a specific type, set a default value, or even animate them.

The new Native File System API lets developers build web applicatons that interact with files on the user’s local device. This means IDEs, photo and video editors, text editors etc., can take advantatge of this feature to do more. After a user grants access , the API allows the web app to read or save chages directly to files and folders by invoking the platform’s own open and save dialog boxes. Chrome 78 also adds Signed Exchanges and SMS Reciever API. The Signed Exchanges allow a distributoe to provide content signed by a publisher. The SMS API allows websites to send access SMS messages that are delivered to the user’s phone. Chrome 78 implements 37 security fixes, having spent at least $58,500 in bg bounties for this release.