The group said: “Hi, we are OurMine. Well, even Facebook is hackable but at least their security is better than Twitter.”

“to improve your accounts [sic] security.”

In case any onlookers were in doubt as to whom had broken into Facebook’s social media accounts, OurMine also posted a photo of their own logo on the company’s Twitter and Instagram social feeds.

A spokesperson for Twitter said: “As soon as we were made aware of the issue, we locked the compromised accounts and are working closely with our partners at Facebook to restore them.”

The incident is the latest in a series of high-profile social media hacks perpetrated by OurMine. Just last month, the attention-seeking group hacked the Twitter accounts of America’s National Football League (NFL) and 15 of its teams one week before the Super Bowl.

OurMine is thought to have gotten their mitts on the sports teams’ credentials via third-party social media management platform Khoros. According to their website, Khoros has implemented a number of security measures “throughout the organization to provide full transparency and a peace of mind for Khoros customers that their personal data and information are in good hands.”

OurMine is a Dubai-based hacking group that attacked the accounts of corporations and high-profile individuals in the past. In the past, it has temporality infiltrated the social media account of Twitter’s founder Jack Dorsey, Google’s chief executive Sundar Pichai, and the corporate accounts of Netflix and ESPN

The group claims its attacks are designed to show a lack of security. But it also instructs victims to use its services to improve safeguards. 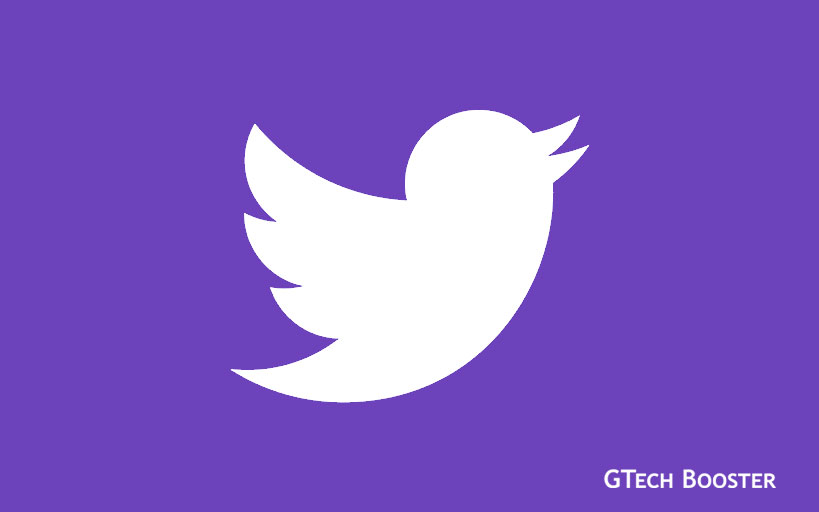 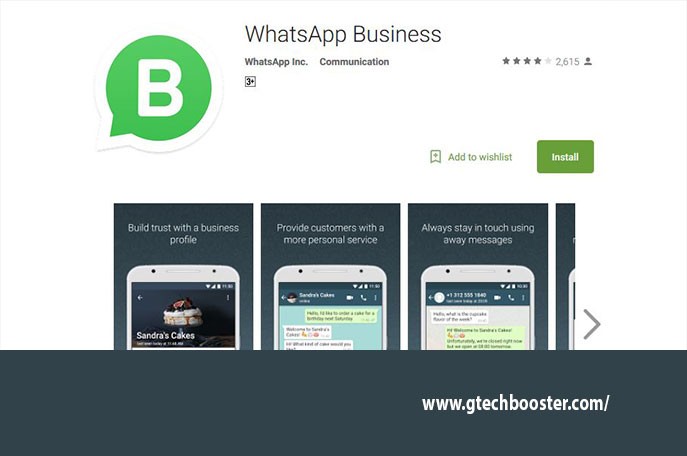 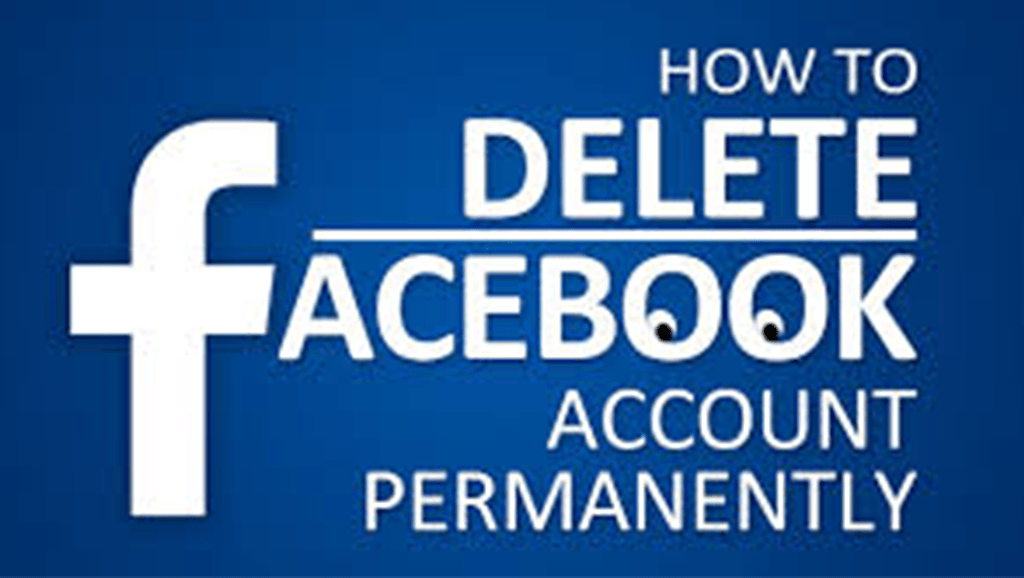 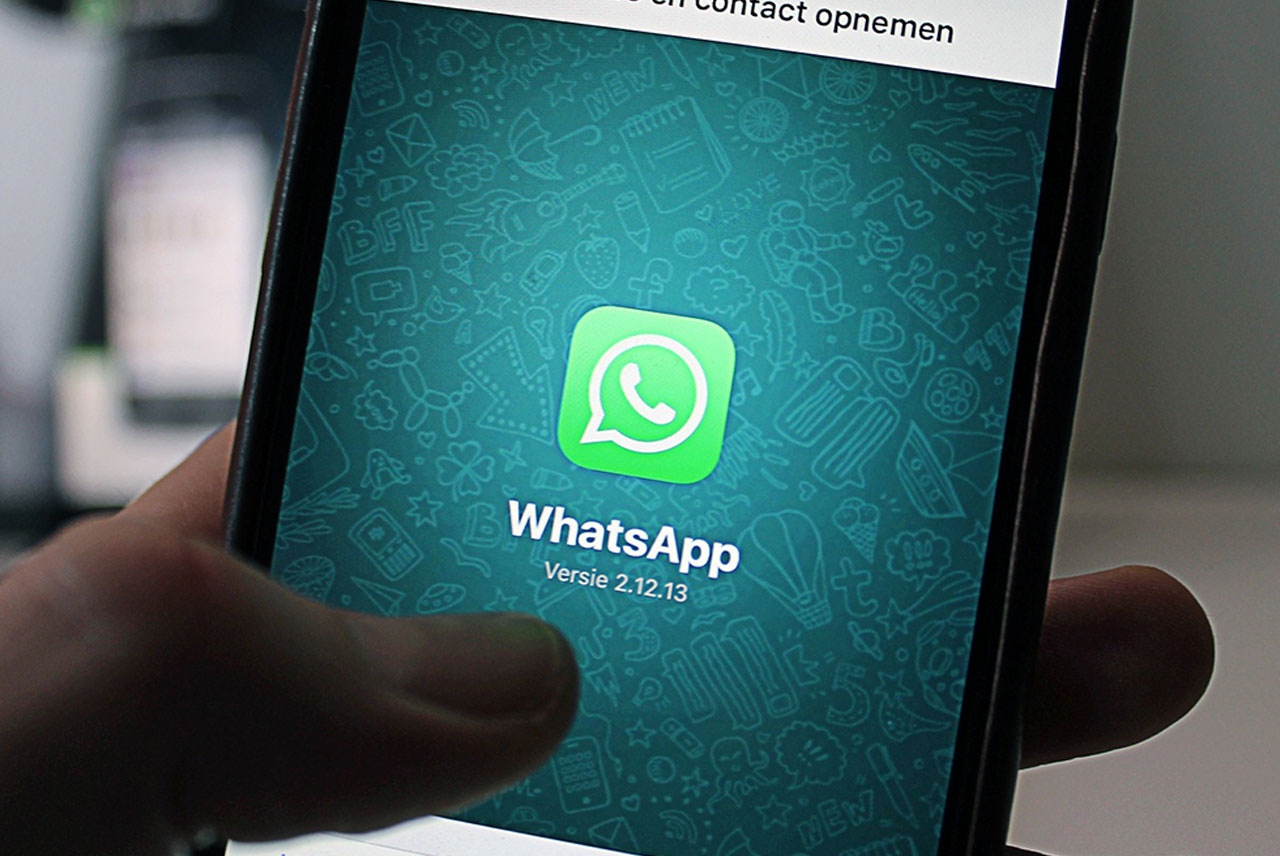