The new support for ASGI in Django is in addition to the existing WSGI support, and the developers plan to support both for the foreseeable future, though async features will only be available to applications that run under ASGI. The developers point out that as a side-effect of this change, Django is now aware of asynchronous event loops and will block you calling code marked as “async unsafe” – such as ORM operations – from an asynchronous context.

On the database side, Django now supports MariaDB 10.1 and higher. However, to use MariaDB you do need to use the MySQL backend, which is shared between the two.

The other main improvement is to filter expressions. Expressions that output BooleanField can now be used directly in QuerySet filters, without having to first annotate and then filter against the annotation.

Django 3 can be downloaded from the Django project’s download page. 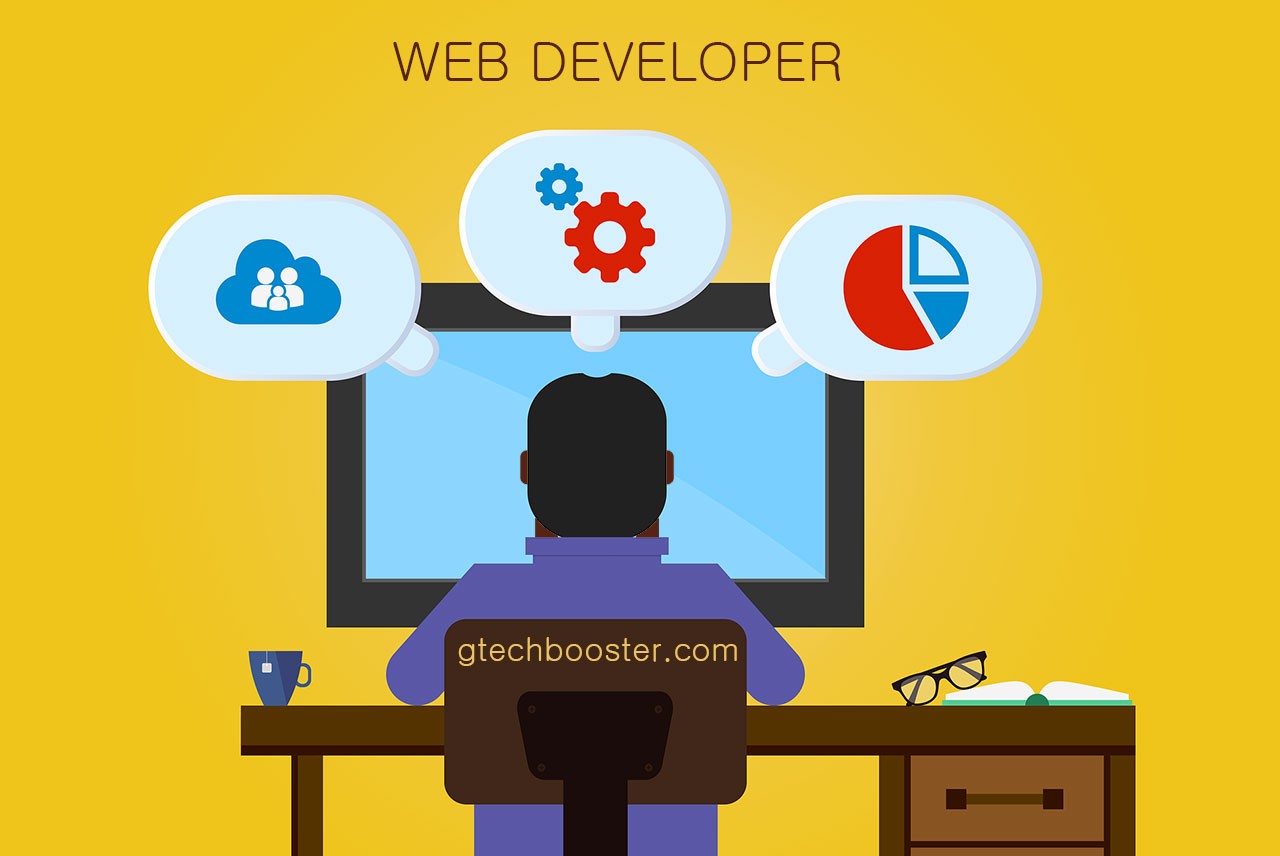 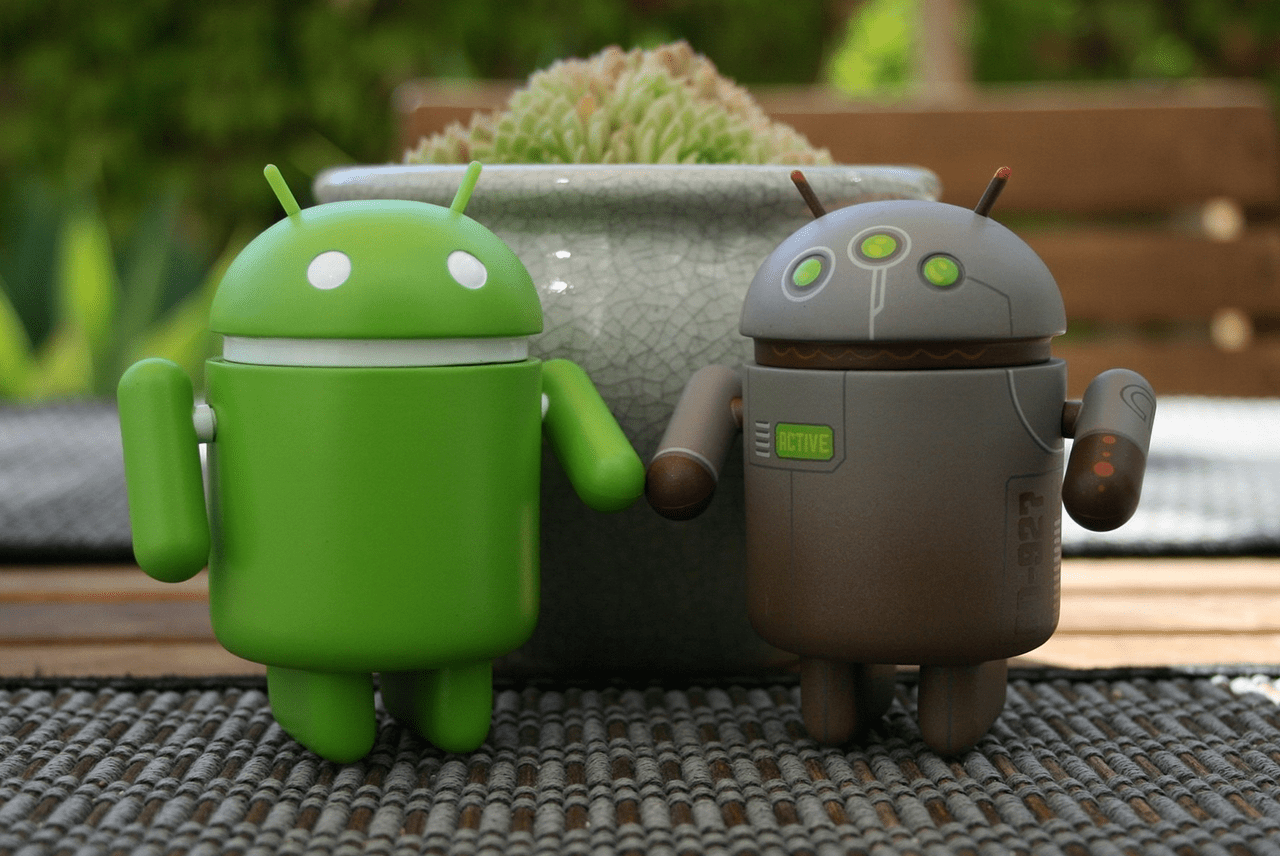 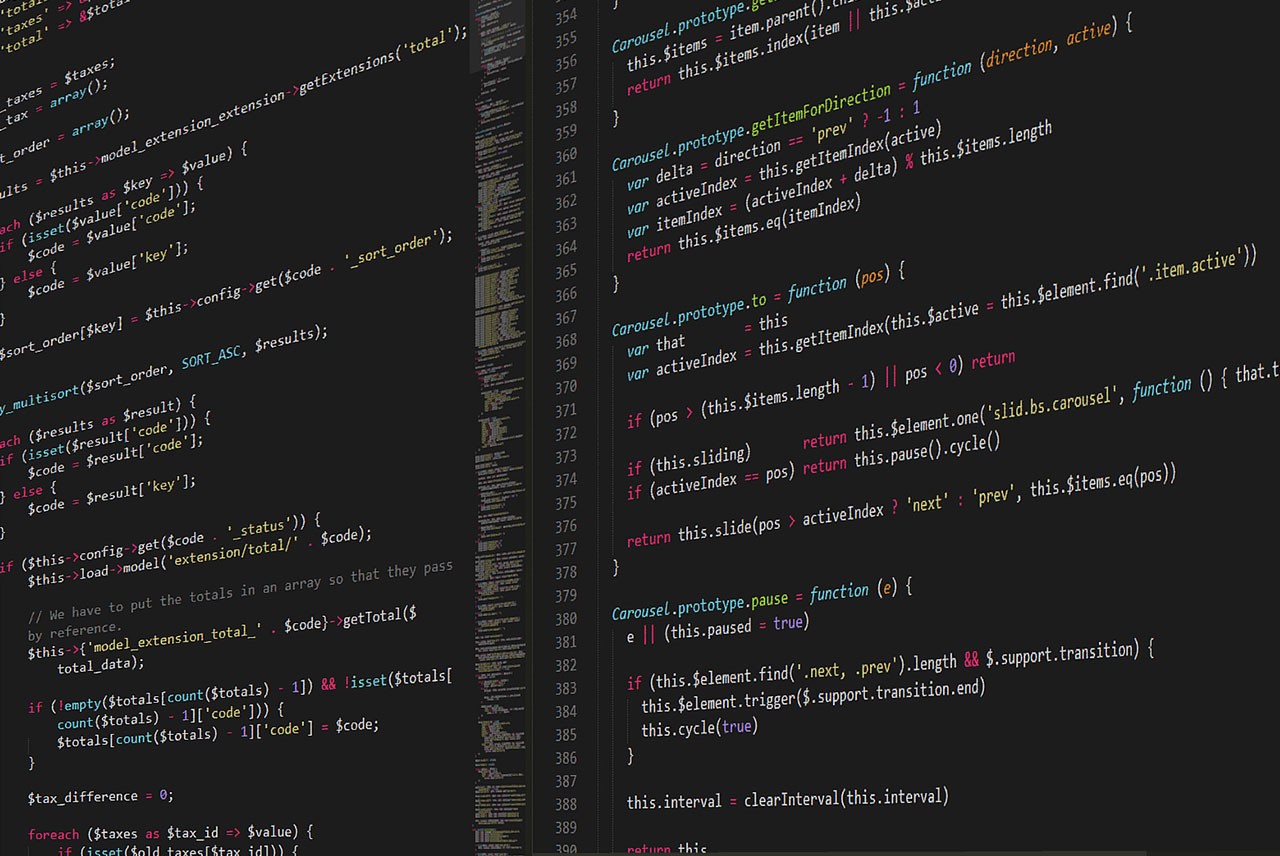 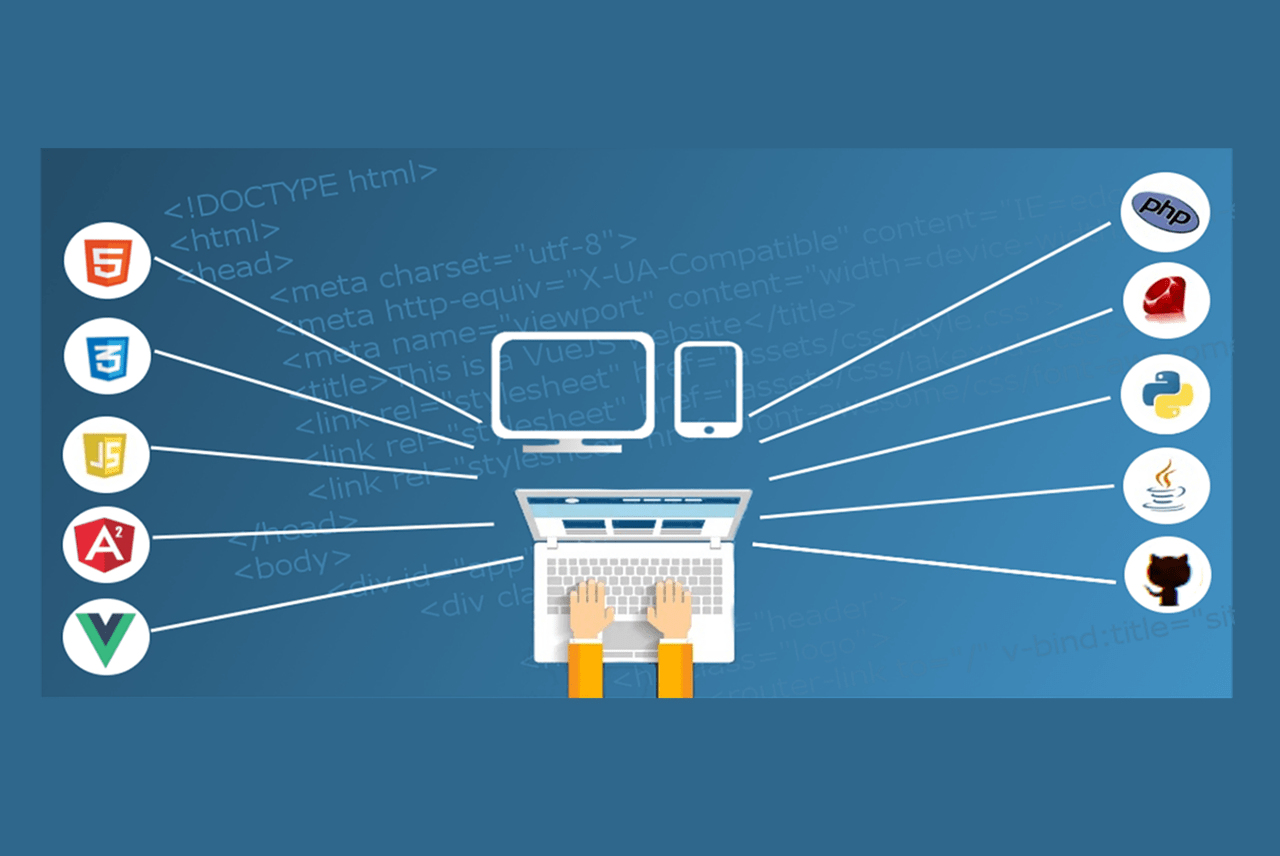