There’s a new resource for developers. Dev.Tube is where you will find YouTube videos from conferences collected by developers for developers. The website already includes 10,000 videos – of which 1289 are flagged as New having been uploaded after its launch.

Just as I Programmer looks for news that is going to interest developers and curates it, allowing you to find it by topic, DevTube now does the same for conference videos, providing a Search facility and a set of filters.

You can filter by Tags and while 10 are displayed in the list at the left if you type Python, which isn’t in the initial list of Tags, in the Search box, you’ll find it top of the updated Tag list. Having typed in Python the list of Speakers is pruned and the list of Channels has a different set of 10 entries.

A video can have multiple tags – or none at all. All videos have a Channel, the most frequent one being O’Reilly which has lots of conferences – OSCON, Strata, Cloudera, etc.  Google Developers and GoogleTechTalks also have thousands of entries.

There are relatively few videos which can be found by their speaker and the criterion is that the speaker has a Twitter handle.

Now that its originators, two Latvian developers, Eduards Sizovs and Andrey Adamovich have set the ball rolling, they are allowing others to contribute data using GitHub. This means they can add new channels, the guidelines for which are:

Details are also given on how to edit video metadata and contributors are also invited to contribute to auto-tagging, which takes place when video metadata is modified or a video is ingested, by modifying  the tags.yml. Contributors can also help by supplying the twitter accounts of speakers in a similar way.

Another way to assist in the project is to flag inappropriate videos, in particular marketing videos. To do this create a new GitHub issue and explain why you think the video should be removed.

One request that has already been satisfied is a filter for recent videos. This can be used for videos from 2017 and 2018 and avoids being swamped with older, possibly outdated, ones.

This seems an attractive resource so thank you @eduardsi and @codingandrey. 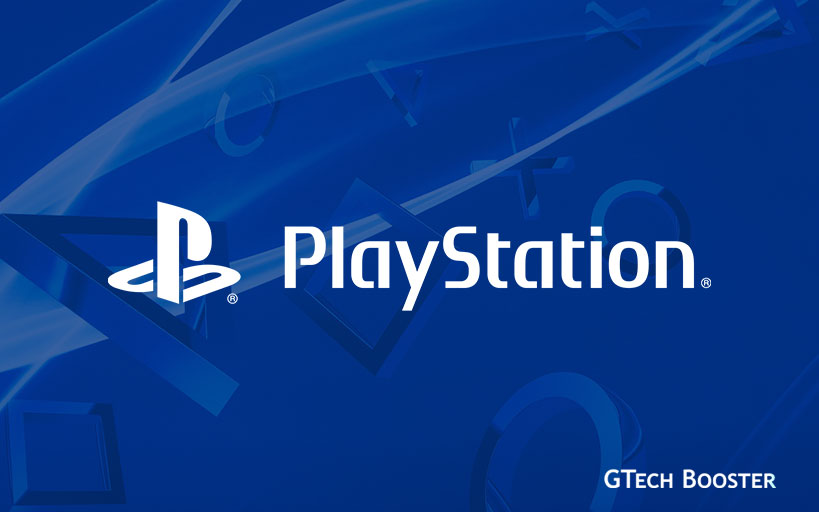 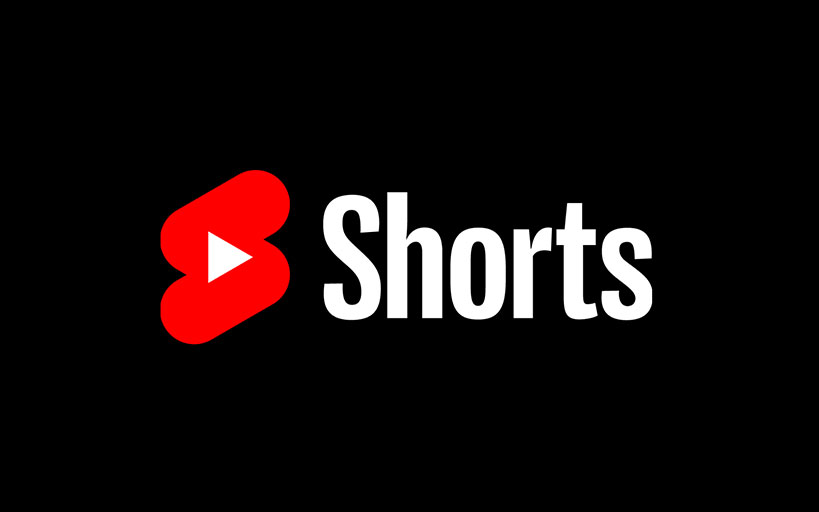 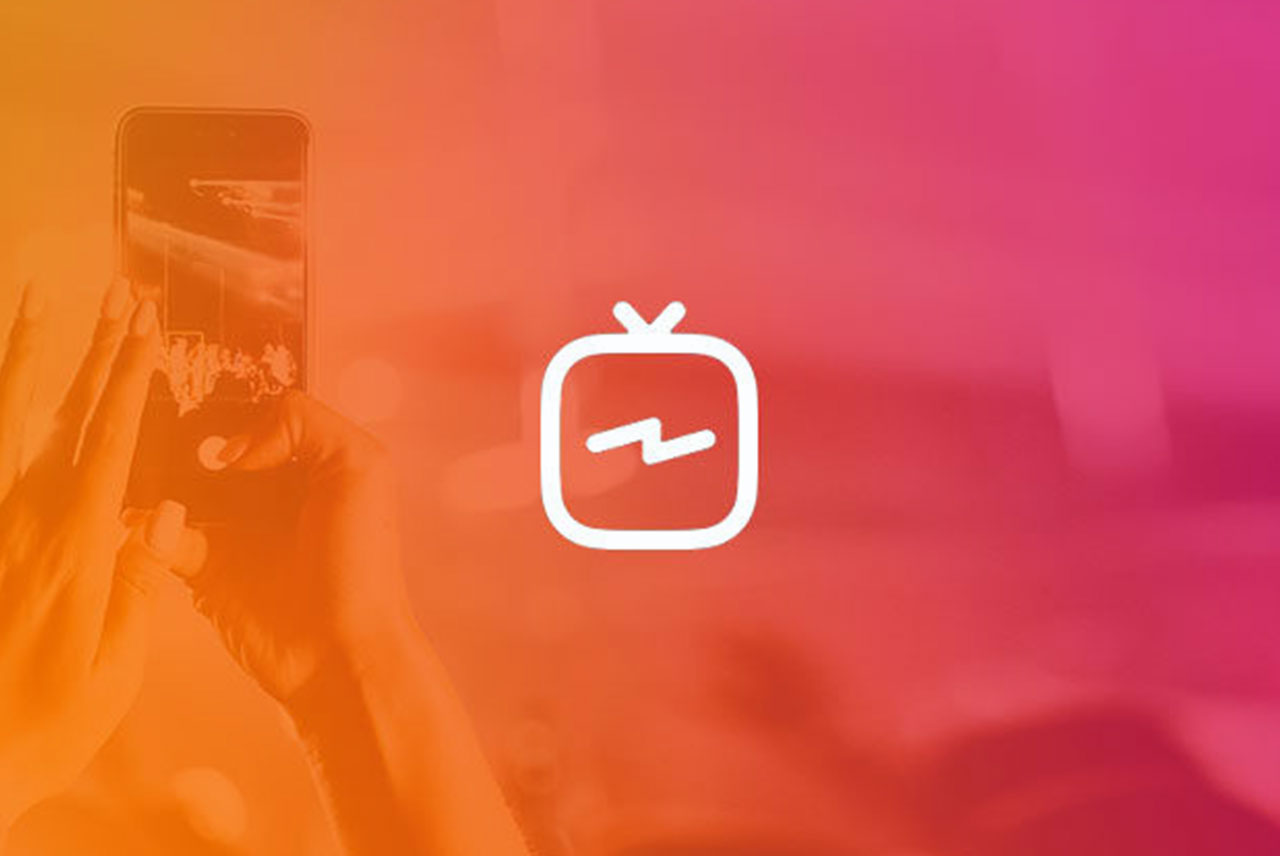 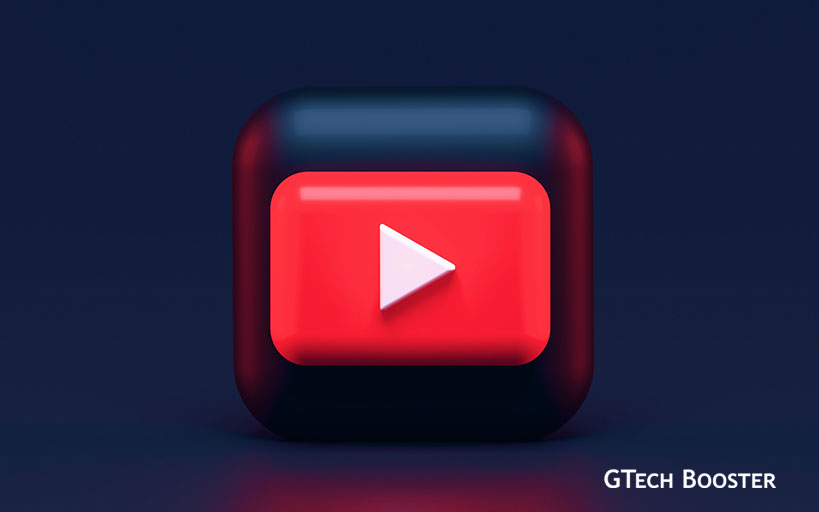