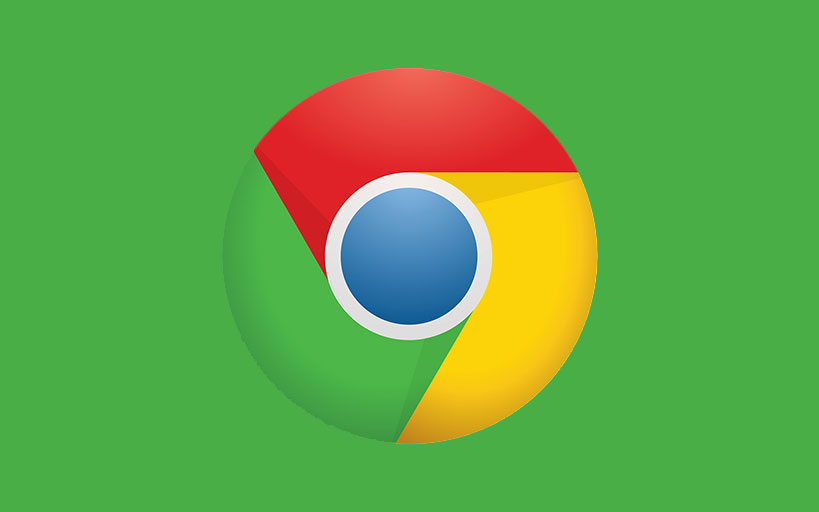 Chrome 90 went live about a month ago, with support for the new Augmented Reality APIs and AV1 encoder, along with other things. Chrome 91 has followed suite to users, bringing improvements such as a more efficient File Access System API and support for automatic transfer of unique passwords (OTP) by SMS to cross-origin iframes on the web.

The WebOTP API has been improved to support the transfer of SMS OTPs to cross-origin iframes. Google claims that this request came from several developers, including Shopify and iCloud, who are interested in using this tool on their own services.

Similarly, the File Access System API is being improved to become more user-friendly. The goal is to allow sites to provide suggestions about the file name and its storage location when it is being saved or uploaded.

Chrome 91 also allows users to paste files saved on the clipboard,rather than having to drag them from the source folder.

Just as port 554 has been blocked for HTTP, HTTPS, and FTP server connections in Chrome 90, port 10080 will now be locked for the same reason, which is mitigating the NAT Slipstream 2.0 attack. Meanwhile, support for secure WebSocket requests over HTTP/2 connections has been implemented.

The new version of Chrome also introduces new APIs for developers to migrate their apps to the web while maintaining their functionality.

The highly requested css @counter-style rule has finally been introduced, allowing the specification and use of counter styles in the list of markers and against CSS. In addition, JSON modules are now supported by the browser, allowing developers to import static JSON rather than restraining themselves in the fetch() function, which dynamically retrieves it. According to the Import Assertions syntax, it is also present now, allowing more information to be passed to the import declaration.

In terms of alignment with established web standards, most browsers do not respect the media attribute for the link [rel=”icon”], even with the HTML specifications saying they should. Chrome 91 will respect this attribute as documented specifications advance. The browser will also contain a warning that allows developers to use classic static initiator blocks. In the future, it will enable the ability to test the presence of private fields and an object.

Developers will now have the ability to enable or disable adaptive package rate when they stream audio or video from their applications to improve interoperability. Some unusual JS events are being removed from Chrome, with Imput Events being recommended as an alternative. Another improvement for developers is the GravitySensor AP API exposure, which affects the x, y, and z axes. While consumers and developers can use readings from other sensors like the Accelerometer to achieve reasonably accurate readings, Google believes this API will be computationally cheaper and offer more accurate values.

If your browser isn’t up to date yet, goto > About Google Chrome and update. The upcoming Chrome 92 is already in testing on the Developer Channel and is expected to have a beta released on June 3, with official release scheduled for June 20. 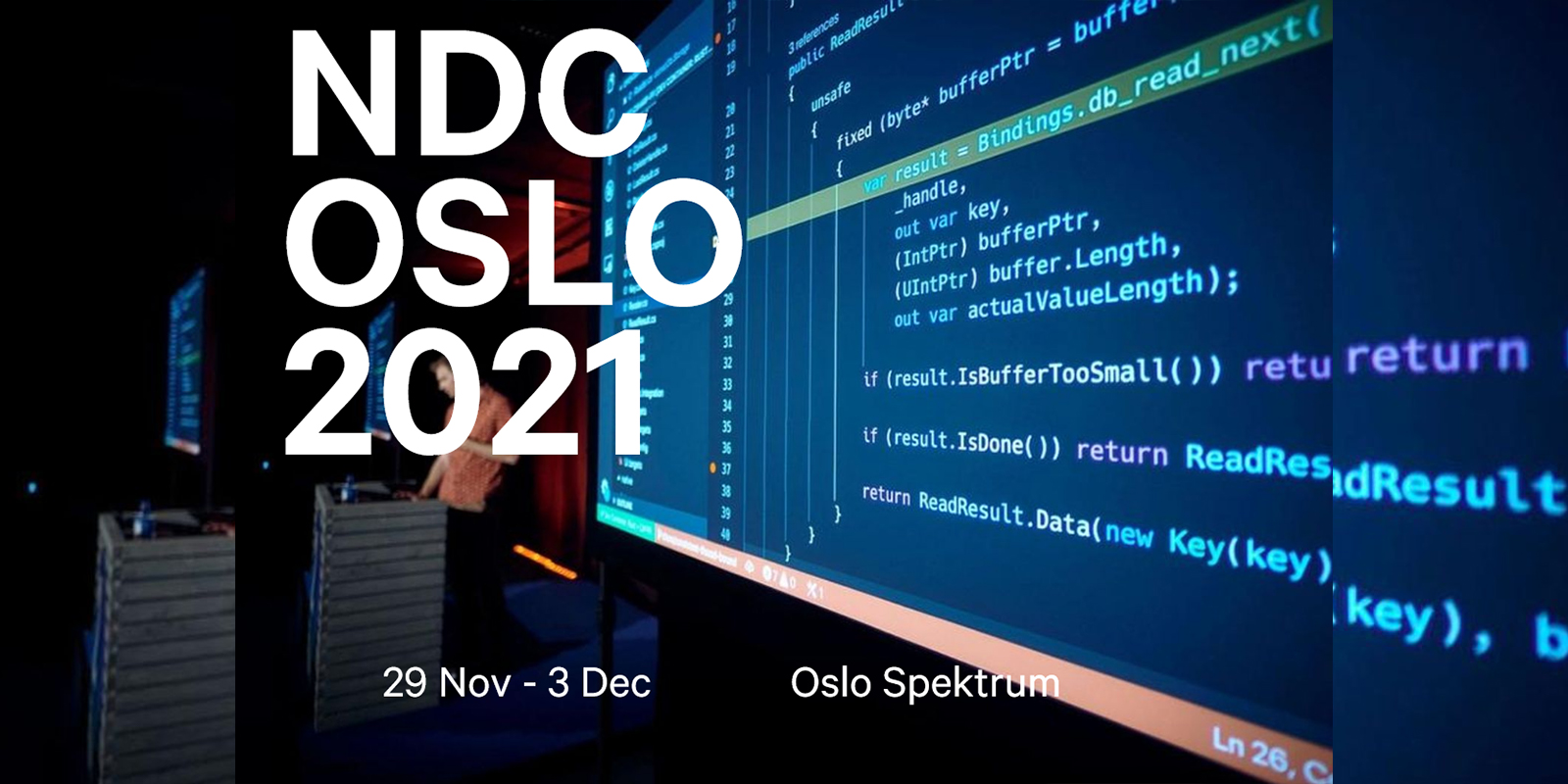