A few days ago, Apple released for developers the third beta trial version for iOS, iPadOS and tvOS 14.6, macOS 11.4 and watchOS 7.5 systems in order to fix previous errors in the systems and give the chance to encounter any new problems.

Now, the company has just released the Release Candidate version of the software, which means that the release of the software should be very close. The RC versions are very similar to the final version of the systems, being often delivered to users in the official update. This week, Apple finally made official new lossless audio tools for Apple Music, including support for Dolby Atmos. With this, the new systems will arrive to make support for these tools even better.

For now, RC versions of OS are only available on the Apple Beta Software Program, but as soon as the official releases are announced, we will bring the information. Apple began releasing on Monday (10) the third beta trial version of iOS, iPadOS and tvOS 14.6, macOS 11.4 and watchOS 7.5 for application developers for the brand’s devices.

This comes just over a week after the company began making the second preview version of operating systems, which power devices such as the line of iPhones, iPads, Apple TVs, Macs and Apple Watch. With the third version of testing, developers can find some bug fixes and improvements in software usability, but you can’t expect big news regarding features and functionality.

As always, the new trial version of Apple’s software can be downloaded on devices that already have some previous Beta installed. For those who already run a testing system, it is important to keep the device up to date to keep up with the stability improvements and fixes made available by Apple. 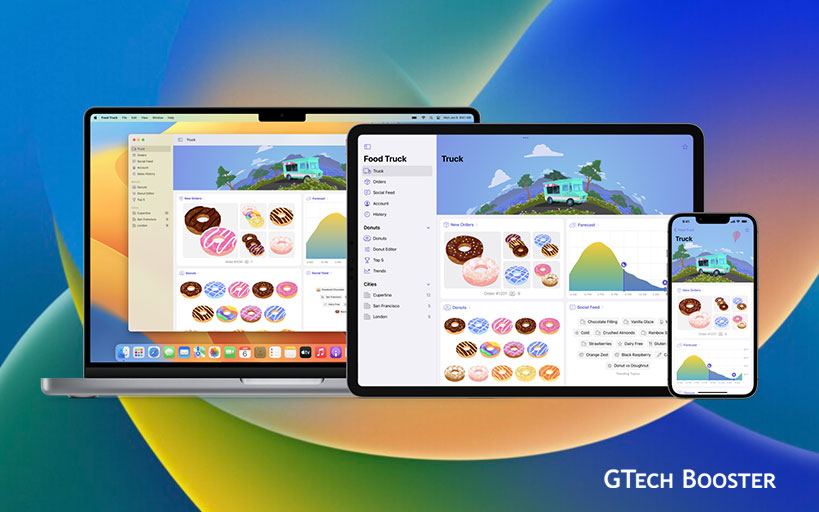 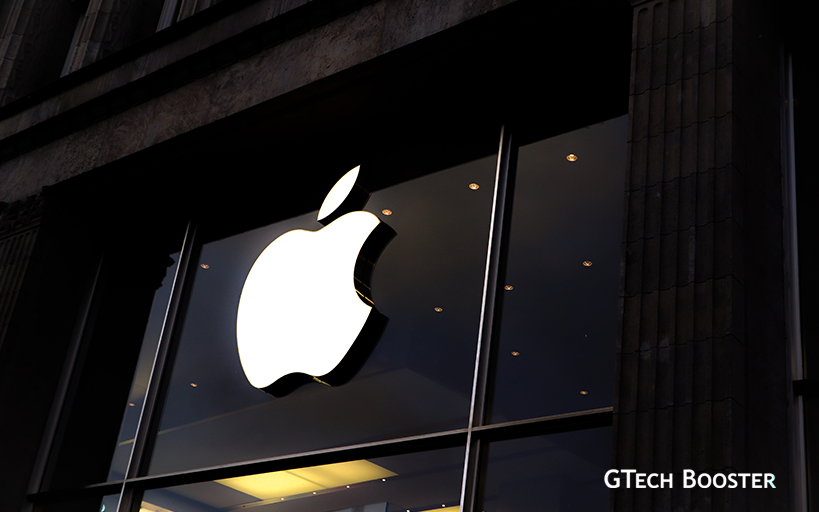 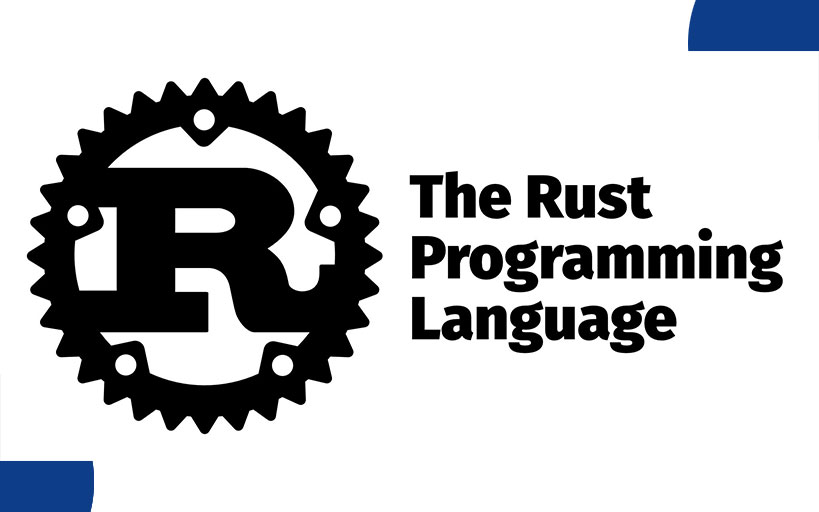 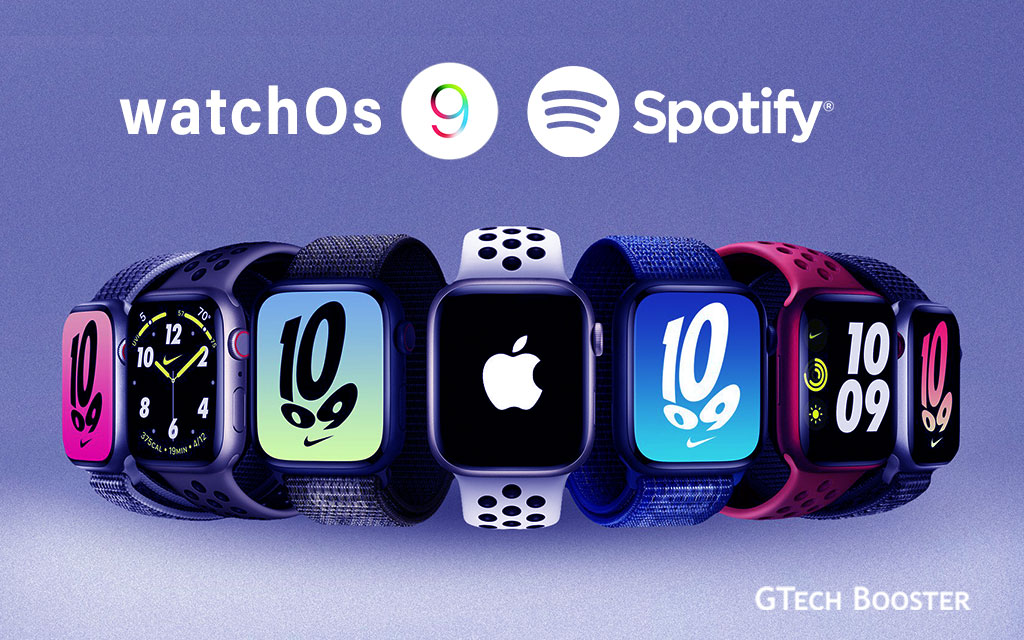