Finally,  Apple bowed to concerted pressure and the Wehe App has been approved by Apple and now available in the App Store.

Initially the app which tests to see if your ISP is applying throttling to your data according to its type – aka a net neutrality detector – was been rejected from the App Store for some very strange reasons.

There is no disputing that the App Store is Apple’s ball game, but we still don’t really seem to get it. Anyone here remember the days when you could publish what software you liked on whatever platform you could get access to?

Well now it seems not even an academic pursuing research can be trusted to create an app. Could it be something to do with it being about the hot topic of net neutrality?

David Choffnes, a professor at Northeastern University, works on privacy, distributed systems, networking, security, and mobile. He has been involved with a group of researchers who are attempting to measure any attempts to deviate from net neutrality or more prosaically – Identifying Traffic Differentiation in Mobile Networks:

“The key idea is to use a VPN proxy to record and replay the network traffic generated by arbitrary applications, and compare it with the network behavior when replaying this traffic outside of an encrypted tunnel. We performed the first known testbed experiments with actual commercial shaping devices to validate our system design and demonstrate how it outperforms previous work for detecting differentiation. We released our app and collected differentiation results from 12 ISPs in 5 countries. We find that differentiation tends to affect TCP traffic (reducing rates by up to 60%) and that interference from middleboxes (including video-transcoding devices) is pervasive. By exposing such behavior, we hope to improve transparency for users and help inform future policies.”

This isn’t a foolproof method because some ISPs can throttle data based on its network of origin and this wouldn’t be detectable using a VPN approach.
You can see the Android version of the program below:

The research team made an app that could be used to gather data and this is what was submitted to the App Store and the outcome was reported in a tweet:

I have to agree that we only have one side of the story, but this is a consequence of the whole app approval process. The reason for rejection “We do not think it is appropriate” is bizarre when you think that this is an academic app that detects throttling by measuring data transmission speeds.

The tweets continue the story:

Explained the peer-reviewed line of research showing that our tests in fact reveal net neutrality violations due to DPI-based throttling. Was told the app was rejected because “it can potentially provide inaccurate information to users.”

Which might be true, but this does lead on the obvious and pertinent question:

Asked if all apps that are accepted into the app store pass the test of not “potentially providing inaccurate information to users.” Was told this is not relevant.

The suggestion was then made that perhaps the app was using private APIs but no evidence was provided about which APIs were in use.

It is difficult to see why an app of this sort would need to use non-public APIs. In a later tweet, Choffnes reveals that he thinks that Apple rejected the app because it used the words “net neutrality” in its description.

Of course this is just an opinion, but opinions are all we have unless Apple is prepared to explain exactly what is wrong with the app, and it isn’t.

Yes there might be something really wrong with the app apart from it being a net non-neutrality detector and you could say that this is just an anti-Apple stance taken by one person, but this misses the point.

Software is far from free today and this is yet another proof that what runs is no longer determined by us.

In a tweet that appeared after this item was published we discover that social media campaigning can work even on Apple. As ever the news came via Twitter from David Choffness:

Thanks to everyone for their support! I’m happy to report that @apple has approved our Wehe app, and you can now download it from the App Store.

Please note that our servers for running net neutrality tests are overloaded at the moment and we are working to address the issue.
which is both bad news and good news in that it indicates a lot of interest in using Wehe.

Despite the turnaround, our original conclusion still stands:
There may be good reasons for walled gardens, but how they work should be open and transparent and preferably enforced by a disinterested party.

Who knows why Apple would want to silence research into net neutrality, but the question wouldn’t arise if the process of app rejection was transparent. 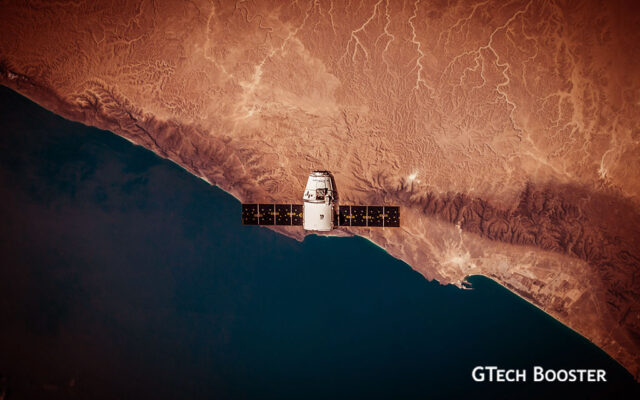 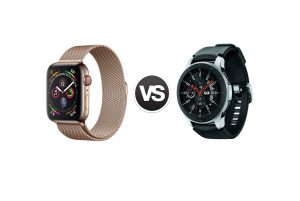 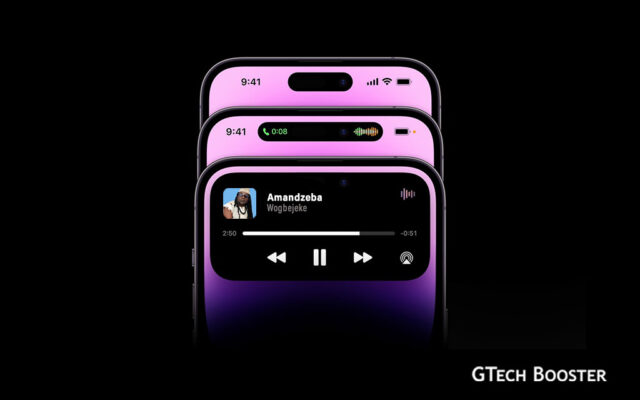