Loyal users of Microsoft’s system, however, were required to emulate to run professional utility programs on Surface Pro X, for instance, equipped with ARM architecture on their chipset. In view of this, Adobe has confirmed that Photoshop will have native support in Windows 10 for ARM starting this month.

It is worth remembering that the beta versions of the software for Windows 10 in ARM began to be distributed in November 2020. Now, the new Photoshop distribution will be available in stable version from this month, however, with some limitations.

As adobe’s support page discloses, some features of the software for PCs not equipped with the ARM architecture will remain unavailable for now, such as vibration reduction filters and oil painting effect, spelling correction for some languages, and marketplace plug-in panel.

Windows on ARM can run native ARM apps and it can run emulated x86 apps. Before this, for apps such as Photoshop and Lightroom to run natively for Windows on ARM, you’d have to install a version of Photoshop from 2018 that was 32-bit. In the new 64-bit Creative Cloud app however, it won’t even offer you the 32-bit apps anymore, so by installing this new app, you’re giving up on things like Illustrator and other CC apps.

Not quite a kicker, well lets have your take on this development. 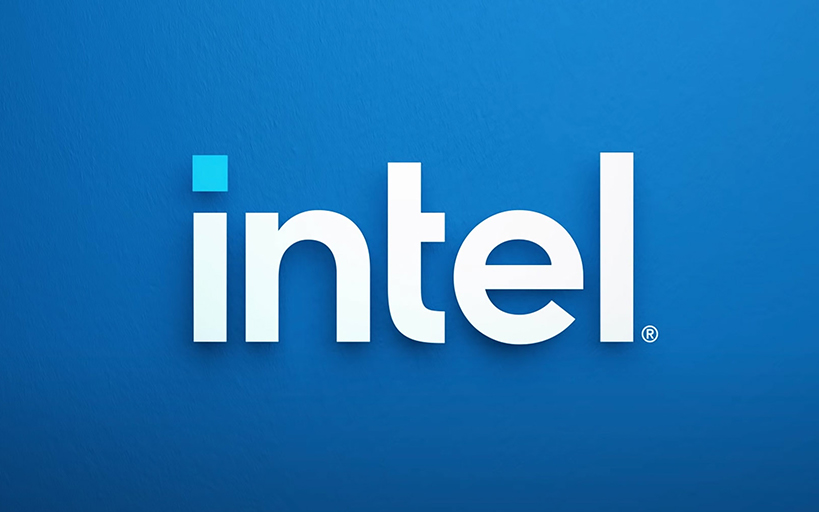 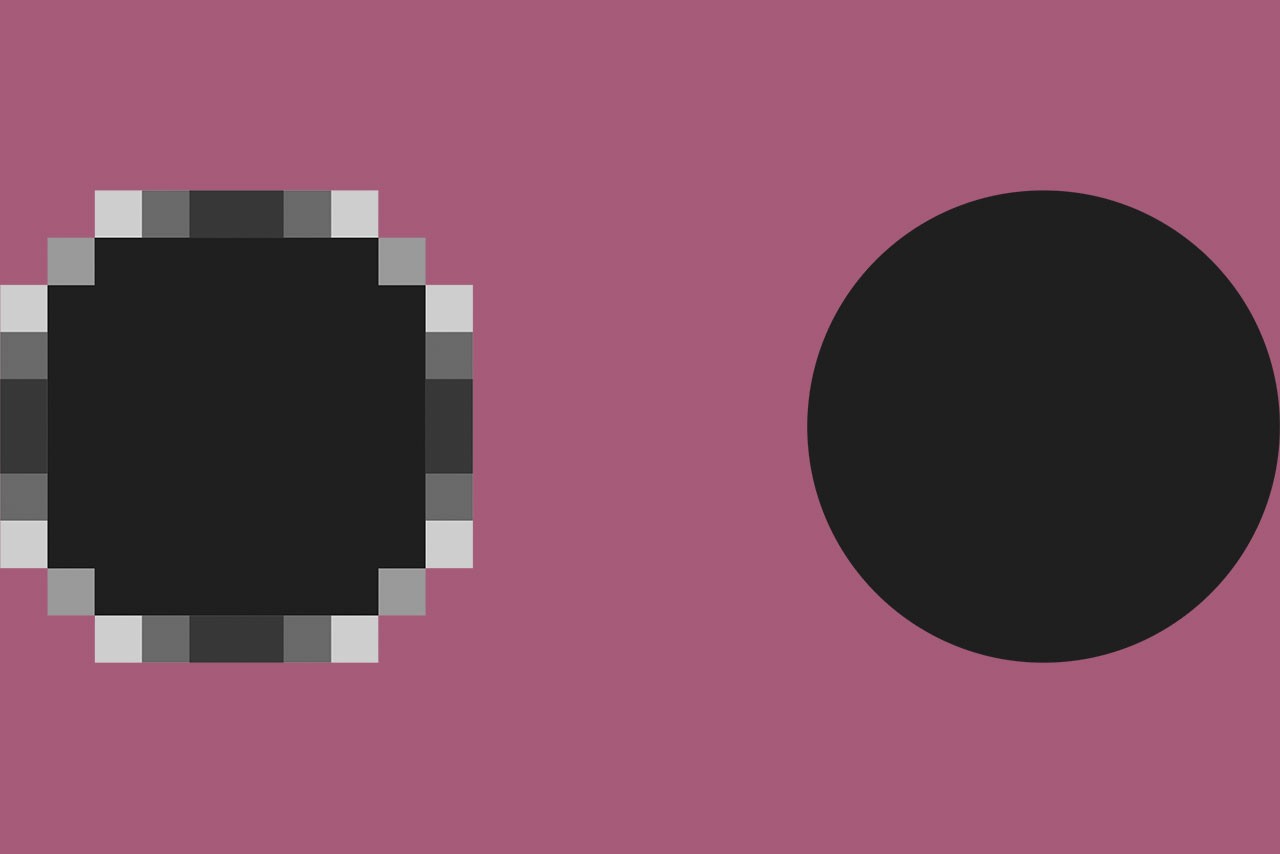 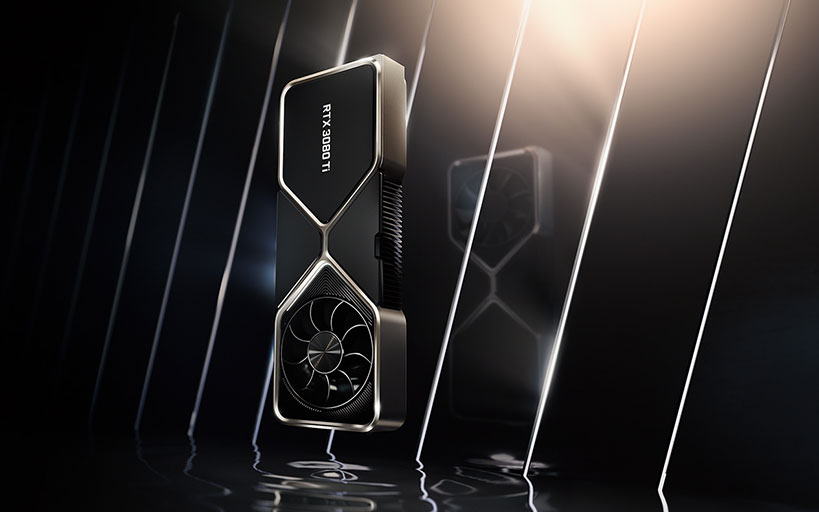