ActiveState has published the results of its 2019 Developer Survey with the title “Open Source Runtime Pains”. It provides interesting insights into the challenges faced by coders when working with open source runtimes.

“Coder” used here embraces a wide spectrum of IT jobs such as developers, engineers, data scientists, Q&A, etc. Specifically out of the 1250 survey takers, 65.4% were professional developers,  15.3% were hobbyists, 10.2% students with 9.1% being “others”.

Unsurprisingly most of the respondents (47.36%) reside in the US. Next come Canada and Germany, with 7.28% and 5.12%, respectively. This metric does highlight the most prevalent IT hubs worldwide.

Having taken care of the demographics, let’s look at the main finding of the report, that is Productivity:

Out of 1,250 responses, the biggest portion of surveyed respondents,38.8%, spend only 2-4 hours a day programming

This is a major finding. So where do devs spend the largest chunk of their time on a daily basis?

The fact that coders spend most of their time on other task is probably correlated to the Age Range metric of the respondents. Most of them were 41 to 45 years old which probably means that  occupy management roles rather than a pure coding position.

The “Time Spent on Issues (Weighted & Per Issue)” metric gives more insight in that it highlights that. rather than writing code and being productive, time is instead spent in managing open source dependencies, building libraries and thinking about security and license compatibility’s.

Activestate’s main aim in conducting this survey is to gather feedback on the issues holding the developers back in order to provide them with remedies and solutions so that they can focus on what they do best and that is just writing code.In a sense it’s just like how PaaS takes the pain off admins. Of course, that means also expanding its market share.

The finding that only 29.20% of the respondents start a new project at least once a quarter has to be also attributed to these unproductive activities which consume much time. Finding a way of handling them would certainly increase the rate by which new projects are commenced.

When respondents were asked which programming languages they used, the top three most popular languages were SQL (80.4%), Javascript (76.8%) and Python (72.08%).

Perl is also there with 46% occupying the 8th spot in the league table and is more popular than C#! Not bad for a supposedly “dying” language…

As far as the satisfaction coder’s take out of using a language, in the very satisfied category Python comes first with 45.28%,Perl second with 35.83% and C# third with 32.37%.This proves the long standing point that coding in Perl is a lot of fun!Java lies a little down the the middle, while Scala and Clojure occupy the bottom spots.

The section “Setup, Deployment, Runtime” further analyses which activities are the more difficult to perform and as such require the most effort.The results reveal that:

Adding or incorporating a language into an organization”
was rated the most difficult challenge, by a significant margin
security challenges was considered to be the next most
challenging task with 28.03% of respondents considering it very difficult or difficult.

Finally the section on Open Source Contributions goes through the reasons that prevent devs from contributing to open source projects.The main reason is of course lack of time and the second was specific project requirements in the form of tools or setup.

In the end the key takeaways were that devs spend four hours or less per day programming, most don’t contribute to or maintain open source projects and that much time is spent on handling dependencies and on ensuring security is up-to-date with the latest or most secure version of every package.

The question is,can someone do something about it? Whoever does is going to firmly acknowledge the future of this industry. 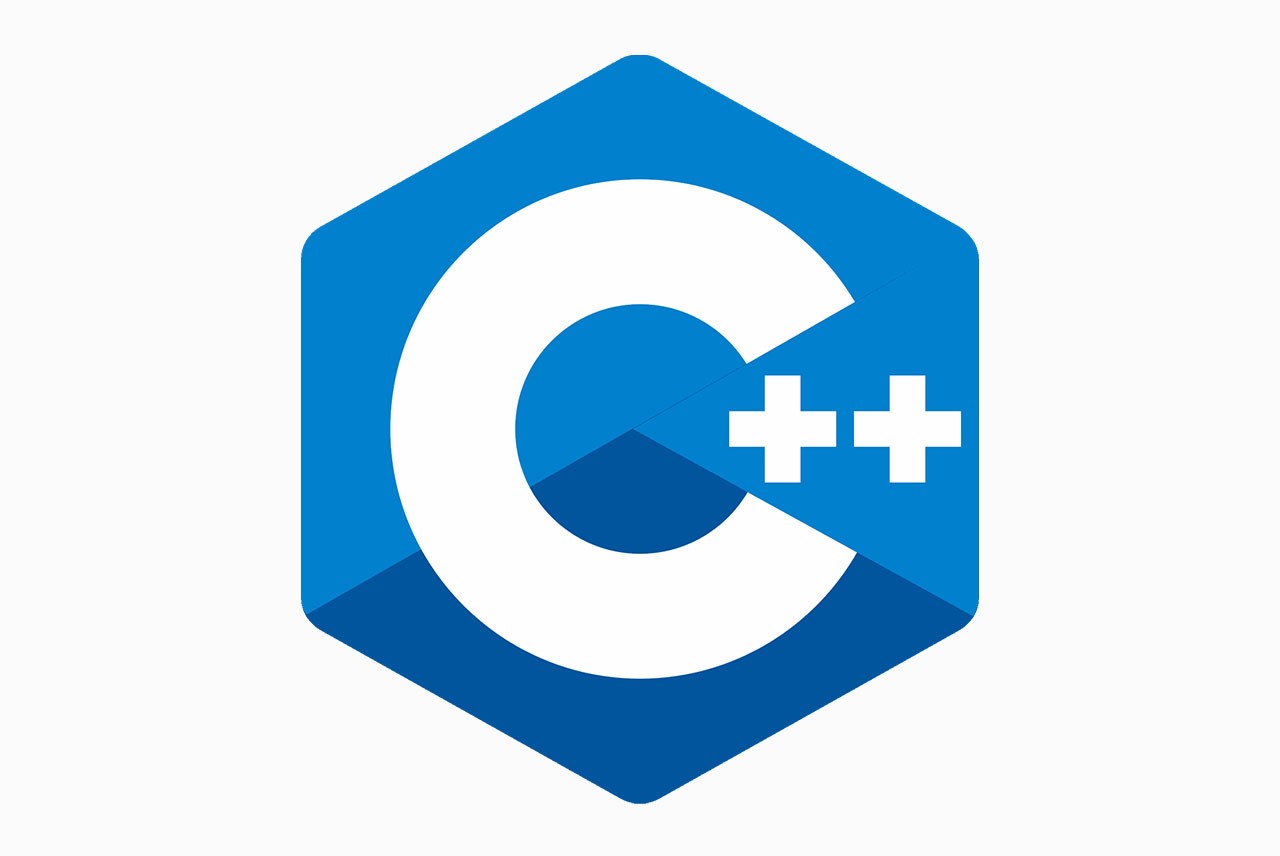