Since the first-release versions of Mobile WiMAX and LTE support much less than 1 Gbit/s peak bit rate, they are not fully IMT-Advanced compliant, but are often branded 4G by service providers. According to operators, a generation of network refers to the deployment of a new non-backward-compatible technology.

On December 6, 2010, ITU-R recognized that these two technologies, as well as other beyond 3G technologies that do not fulfill the IMT-Advanced requirements, could nevertheless be considered “4G”, provided they represent forerunners to IMT-Advanced compliant versions and “a substantial level of improvement in performance and capabilities with respect to the initial third generation systems now deployed”.

As opposed to earlier generations, a 4G system does not support traditional circuit-switched telephony service, but all-Internet Protocol (IP) based communication such as IP telephony. As seen below, the spread spectrum radio technology used in 3G systems, is abandoned in all 4G candidate systems and replaced by OFDMA multi-carrier transmission and other frequency-domain equalization (FDE) schemes, making it possible to transfer very high bit rates despite extensive multi-path radio propagation (echoes).

The peak bit rate is further improved by smart antenna arrays for multiple-input multiple-output (MIMO) communications. New mobile generations have appeared about every ten years since the first move from 1981 analogue (1G) to digital (2G) transmission in 1992.

This was followed, in 2001, by 3G multi-media support, spread spectrum transmission and at least 200 kbit/s peak bit rate, in 2011/2012 expected to be followed by “real” 4G, which refers to all-Internet Protocol (IP) packet-switched networks giving mobile ultra-broadband (gigabit speed) access.

In the mid-1990s, the ITU-R standardization organization released the IMT-2000 requirements as a framework for what standards should be considered 3G systems, requiring 200 kbit/s peak bit rate. In 2008, ITU-R specified the IMT-Advanced (International Mobile Telecommunications Advanced) requirements for 4G systems.

The fastest 3G-based standard in the UMTS family is the HSPA+ standard, which is commercially available since 2009 and offers 28 Mbit/s downstream (22 Mbit/s upstream) without MIMO, i.e. only with one antenna, and in 2011 accelerated up to 42 Mbit/s peak bit rate downstream using either DC-HSPA+ (simultaneous use of two 5 MHz UMTS carriers) or 2×2 MIMO. 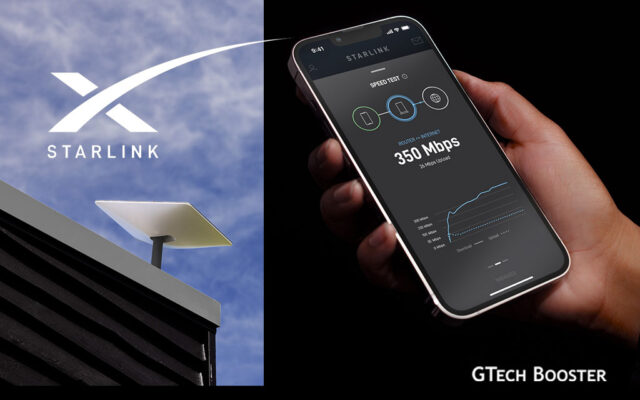