Simplified menus and "no fuss" are another interesting novelty, prioritizing the most popular functions among program users.
5 min 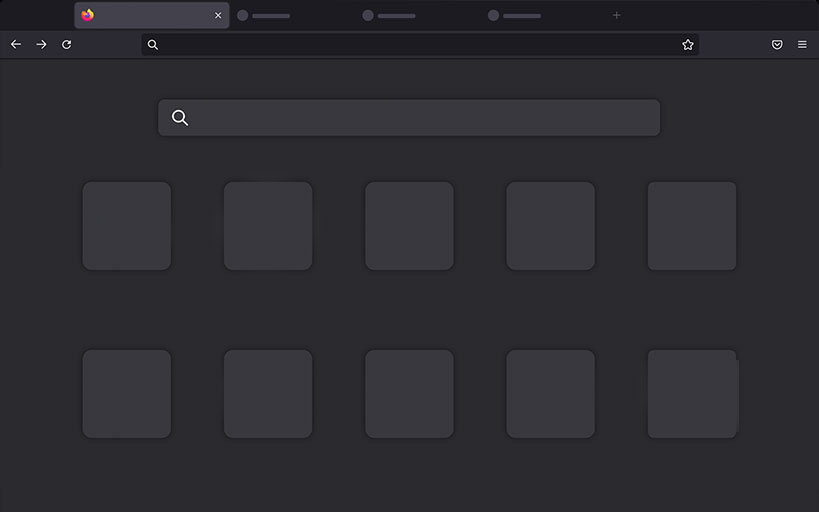 The long-awaited version of Firefox has arrived with a major visual renewal, simplified menus and enhanced privacy, among other improvements. The changes resulted in a browser capable of offering a “safe, calm and useful online experience”, according to Mozilla.

Available for desktop and mobile, the changes deployed in Firefox 89 are based on the Proton project,which had been tested since the beginning of the year. The new toolbar’s focus on the most frequently used items, is one of the highlights of this version, as is the revamped color palette.

The browser also got floating tabs with audio and video indicators, currently playing, as well as rounded appearance for better viewing and organization. Notification windows now have smaller buttons and a simplified interface to avoid distractions, according to Mozilla.

Simplified menus and “no fuss” are another interesting novelty, prioritizing the most popular functions among program users. The labels became less enigmatic to facilitate understanding, but some icons were removed, which may not please those who were accustomed to previous versions.

Privacy is another point that gained special attention in the latest version of Firefox. According to Mozilla, the Total Cookie Protection feature, which prevents cookies created on a website from tracking the user on other pages visited, has been added to private browsing mode, making access more secure.

Firefox got feature improvements in versions for Apple devices. On macOS,smart zoom support is one of the highlights, while on iOS there is an optimized interface for quick searches and new tab styles, making it easy to sync on any device. 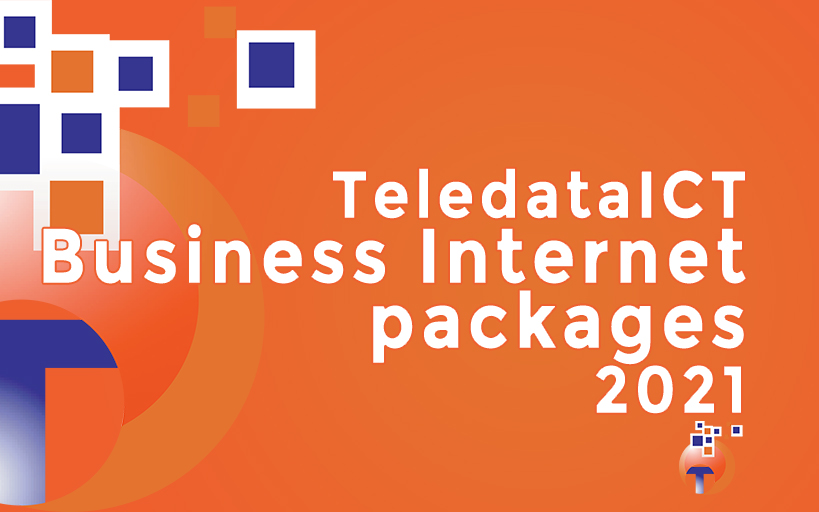