With the release of the first trial version of Android 12 which was officially introduced this week, Google has implemented a very interesting feature to save space in mobile phone storage: app hibernation. This is a feature that has been speculated for a while back in January, clues to this function were found in the source code of the first preview version of the software made available to developers; but is now finally available natively on the operating system.

With this feature, if the user hasn’t made use of an app for a long time, Android 12 can free up some storage space and also decrease the use of RAM and processor by hibernating the application. In addition, the software will also remove all permissions from the app and prevent you from receiving notifications on your phone. The application will automatically exit hibernation mode at the time it is opened by the user. However, if for some reason a user doesn’t want a specific app to be hibernated, you can clear the option in their settings.

The source code of the latest Android 12 Developer Preview revealed some details of a function that may debut on Google’s operating system in its next stable release. The ability to hibernate applications without recent use to save storage space was first discovered earlier this year, and you can now get more into how it might appear on mobile phones. The XDA Developers team once again analyzed the leaked source code from the latest Developer Preview of the software and found that the Search Giant has already entered some information about the feature. After activating the function, developers saw that the “Unused Apps” option, which was debuted on Android 11, has changed places and is now on the app configuration page. 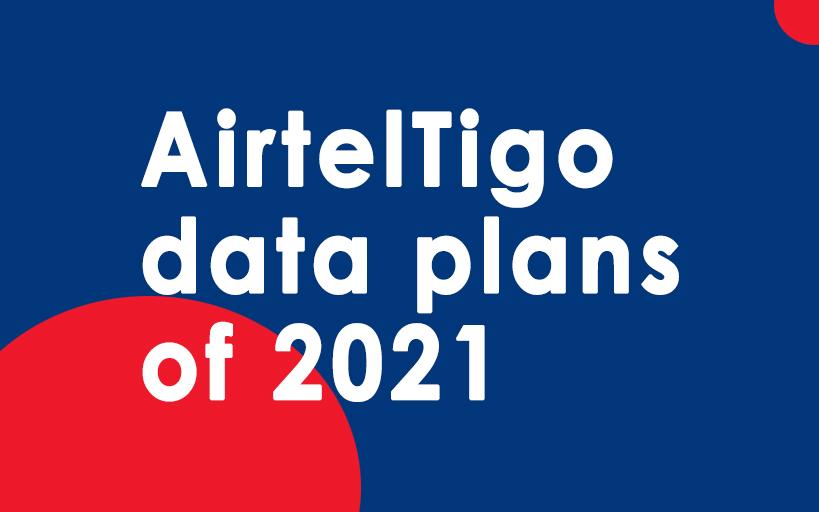