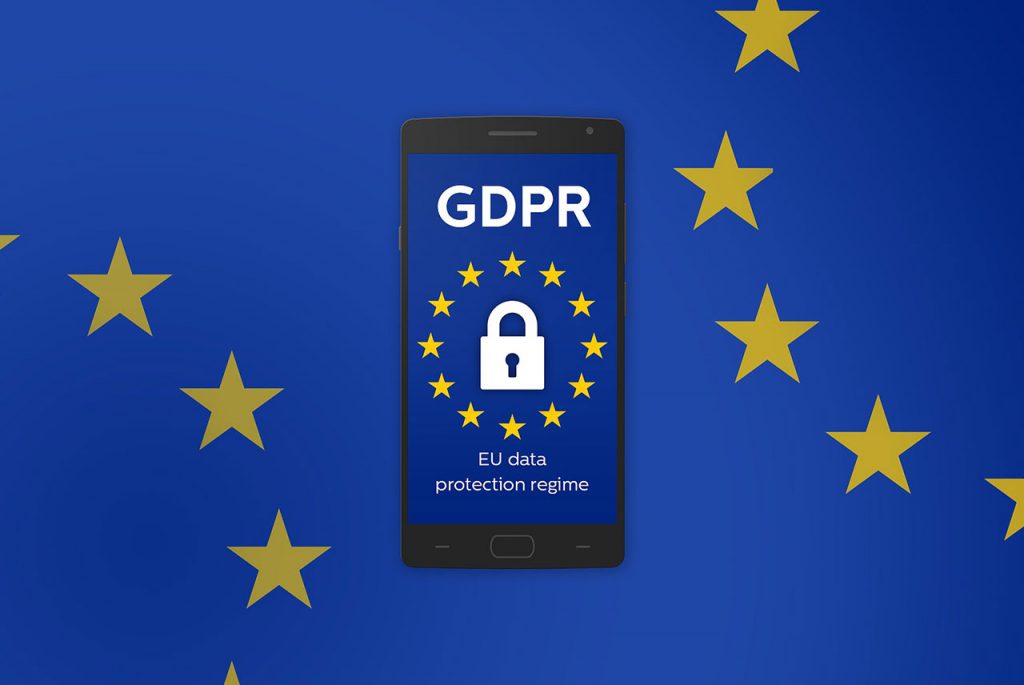 The European Parliament has given its final approval to the controversial copyright directive, something that will severely affect Internet users across the European Union and may have wider ramifications. While there had been strong expectation that Article 13 would be deleted, this failed to happen due to mistakes in voting.

Having followed the progress of this legislation over many months we have repeatedly pointed out that two of its clauses – Article 11, the link tax, and Article 13 (renamed Article 17 in the final legislation and a possible cause of confusion) which will almost inevitably lead to upload filters, is likely to have devastating consequences, see Final EU Copyright Directive Spells Disaster if you want the details.

#SaveYourInternet had waged an effective campaign against Article 13, including a petition which attracted over 5 million signatures and demonstrations in Germany, Poland, Switzerland, Austria and Poland where up to 200,000 people took to the streets in protest.

Given this pressure it had been hoped that amendments to delete both the Link Tax and Upload filters would be presented to MEPs but the proposal to consider amendments was narrowly defeated by 5 votes (317:312 with 24 abstentions). It has subsequently been revealed that a total of 13 MEPs pressed the wrong button on this vote, including 10 who wanted to delete Article 13. While the voting record has been ameded this won’t have any affect on the outcome.

Instead of having the chance to adopt amendments to delete Articles 11 and 13, MEPs proceeded immediately to the main vote and passed the legislation by 348:274 with 36 abstentions. Had it not been for confusion caused by altering the order in which votes were taken (possibly maliciously) the outcome of the main vote would have been rather different as the amended voting record , probably 338:283 with 37 abstentions. More importantly it would without have passed after deleting Article 17,as Article 13 is now referred to. The member states now have to enact the legislation within two years.

Axel Voss, the MEP who had spearheaded the copyright reforms, said in a statement:

“This directive is an important step towards correcting a situation which has allowed a few companies to earn huge sums of money without properly remunerating the thousands of creatives and journalists whose work they depend on.”

He added that the final text:

As we’ve previously pointed out these concessions are very much open to interpretation leading to uncertainly that will undermine the Internet.

She does however hold out one final hope:

“The final remaining step is then for the Council to adopt the law as well, which is likely to take place on April 9. However, Germany, whose Minister of Justice has come out in opposition of upload filters, could still retract its support, which would make a majority unlikely and thus also lead to further negotiations after the EU elections in May.”

This has been picked up by Florian Mueller on his Foss Patents site. In a post with the title, Even after today’s EU Parliament vote, we can still kill Article 13 through pressure on German government to prevent formal adoption by EU Council, Mueller points out that while this would be a first in EU history there are some reasons why Germany could be prevailed upon to derail the EU Copyright Directive, These included massive street protests, the narrowness of the vote not to consider amendments, particularly in view of the wrong button fiasco, and the fact that it was a Franco-German deal relating to something entirely unrelated (friction over a gas pipeline) that meant that Germany finally supported Article 13, even though it violated a coalition agreement between Angelika Merkel’s CDU/CSU party and the SPD. In view of the upcoming European Parliament elections, Mueller speculates that the copyright reform bill could destabilize Merkel’s coalition.

To go further into this takes us too deeply into politics, but the message is that between now an April 9th it is important not to stop campaigning against Article 13 (or rather Article 17 as it has now become).