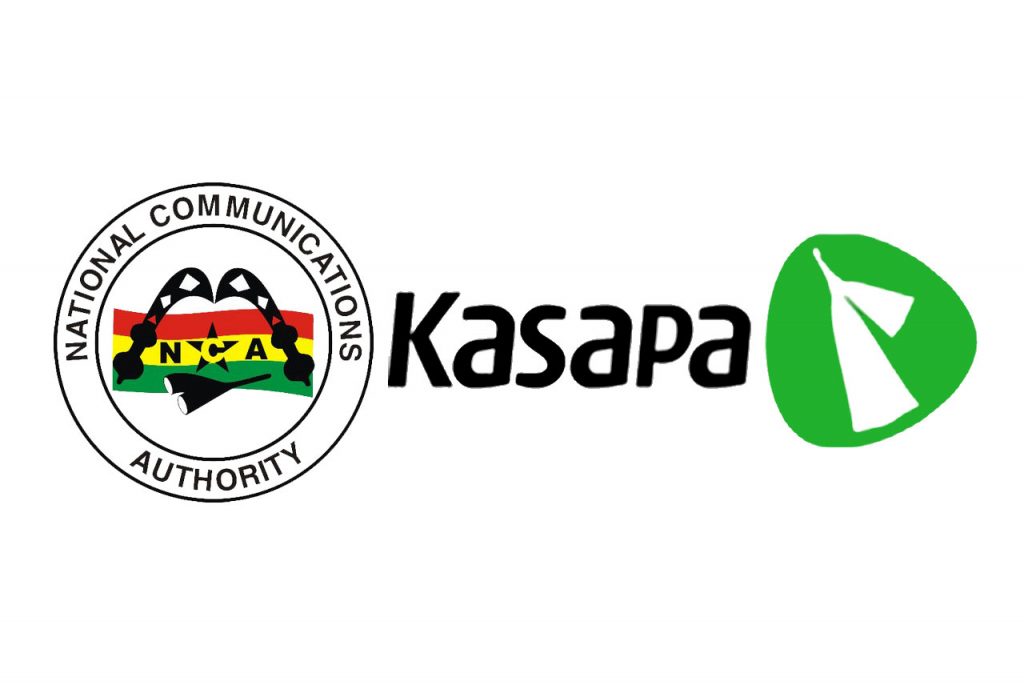 The license of Kasapa Telecoms Limited, operators of 028 numbers under the Expresso telecom brand has been revoked since March 15, 2018.

“Consequently, Kasapa Telecom Limited is not licensed to provide any telecommunication services in Ghana.”

This is contained in a response from the National Communications Authority (NCA) to Adom News on the current status of Expresso.

The NCA is, therefore, advising holders of 028 numbers to port to other networks if they wish to keep their numbers.

How it all begun

The license was for Advanced Mobile Phone System (AMPS), which is an analogue network on a frequency 850MHz but it was converted to Code Division Multiple Access CDMA 2000 1X in 2005 within the same frequency.

When the company name changed to Kasapa Telecoms Limited, the company was granted a Mobile Cellular License on December 2, 2004, for a period of fifteen (15) years, scheduled to expire on December 1, 2019.

But the NCA said;

Owing to a plethora of breaches of its licensing conditions, the company was first given notice of intention to terminate the Mobile Cellular License, and termination was subsequently carried out on March 15, 2018.

The regulator explained that the revocation was done pursuant to Section 13 of the Electronic Communications Act, 2008 (Act 775), citing a number of reasons for the revocation.

The reasons for the revocation include a default of payment of annual regulatory fees since 2014, inability to offer licensed services and coverage obligations since 2014, and engagement in anticompetitive practices by terminating/transiting international traffic as domestic traffic on other networks (SIMBOX fraud).

According to the NCA, Expresso also switched off their network without due notice to the regulator, adding that as far as the regular is concerned, Expresso does not have any subscription since the network is no longer in operation.

“Due to the existence of MNP, Kasapa subscribers have the choice to port their 028 numbers to networks of their choice,” it said.

NCA said the spectrum withdrawn from Kasapa, a portion of which is good for 4G LTE, will be re-allocated for use considering economic and broader social value.

Standpoint of Other Operators

Meanwhile, all licenses are for 15 years, which means MTN and Vodafone are also up for renewal of their 2G licenses this year as their licenses are due to expire December 2019.

Tigo was also due for renewal of its 2G license this, but because of the merger with Airtel, it has gained some two years grace period under the wings of Airtel till October 2021.

But for 3G licenses, all four operators, MTN, Vodafone, AirtelTigo and Glo, are due for the renewal in January 2024.