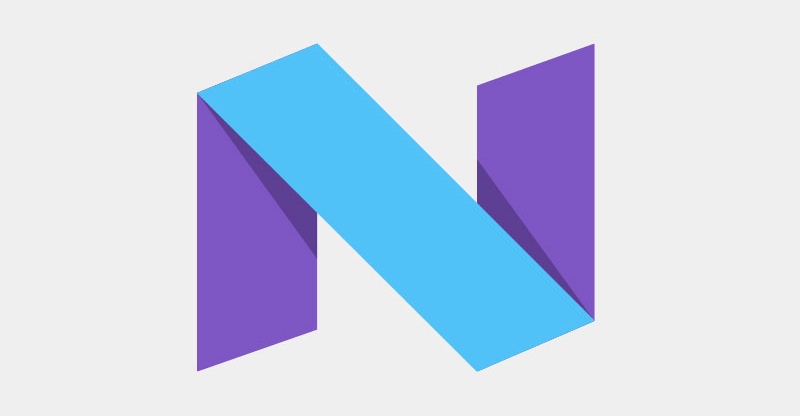 While a few cosmetic changes have been made to the OS over its previous installment Android Marshmallow, there are many changes that have not come up in the discussions as yet. Security is one such upgrade that has not attained the limelight yet. Android N is likely to be the most secure and user-friendly release.

One of the key ideas in this latest version of the OS has been to enhance the security without denying users seamless experience. People engaged in Android app development have already given a thumbs-up to the new security upgrades.

Adrian Ludwig, head of the Android security team speaking at Google I/O Developer Conference has offered some insights into these security features and here we take a look at all the new security upgrades for Android N that you need to know .

This is surely one of the most talked about security updates in the new version of the OS and it would just ease the process of updates and upgrades. In the past you may have missed an important message, a call or even your morning alarm when your phone had to reboot for an update as you didn’t unlock your phone.

With this new update your apps would continue to run in the background as your phone is being upgraded. Basically, it divides your apps into two different groups -Device Encrypted Storage where your calls, messages and alarms run in the background and Credential Encrypted Storage where everything else tends to shut down and would require you to log in to access these after an upgrade.

If you have used Chrome OS in the past you probably know what we are talking about. If not then Google has introduced a new method on how your phone would be updated in Android N and the best (or the worst as critics argue) is that you won’t even notice when your phone is being upgraded.

So, Android N would take care of all the necessary updates without you even having to bother. The OS has basically been split into two parts – one that takes care of these upgrades and works in the background and the other that lets you use your phone. The result is that you would experience no more hassles with updates.

TheStagefright bug has been the nemesis for the operating system ever since it was reported almost a year ago. The fact that it enjoyed a legacy dating back to Android 2.2 Froyo put millions of devices in the world at risk. It was quite a worry for the users as well as developers and we even saw apps that were uploaded to the store being detected with this bug.

It allowed attackers to perform arbitrary operations on your device by exploiting a weakness in Android’s library. As some experts pointed out it was possible to take over a phone by sending only a single text message. Android users would rejoice the fact that this vulnerability has finally been resolved in the new version of the operating system.

One of the areas that Google has constantly been working on in the last few years is that of Machine Learning and hence it has come up with capabilities where it can even read text from your images.

While this would offer users better experience it would also ensure that you get access to intelligent services without having to compromise on the security of your data. In other words your data is safe at the same time you get tailored experience thanks to your data.

We have seen the glimpse of it in Android Marshmallow but Google is taking the security feature to the next level. In Marshmallow users were alerted when an unknown code would modify the boot.

In the new version your phone wouldn’t boot at all if a malicious code is trying to make changes to your phone. This is a big plus for your phone’s security and for this Google has come with what is being termed as bit-level error correction tool.

Android N would welcome users to a whole new world of mobility and allow manufacturers to extract maximum out of their device hardware. As a business or institution it also offers new possibilities with app development.

If you have been searching for an Android development company that can deliver you results, we at Semaphore Software are here to help you explore new opportunities with this version of the operating system.

Join the Python Bootcamp this December 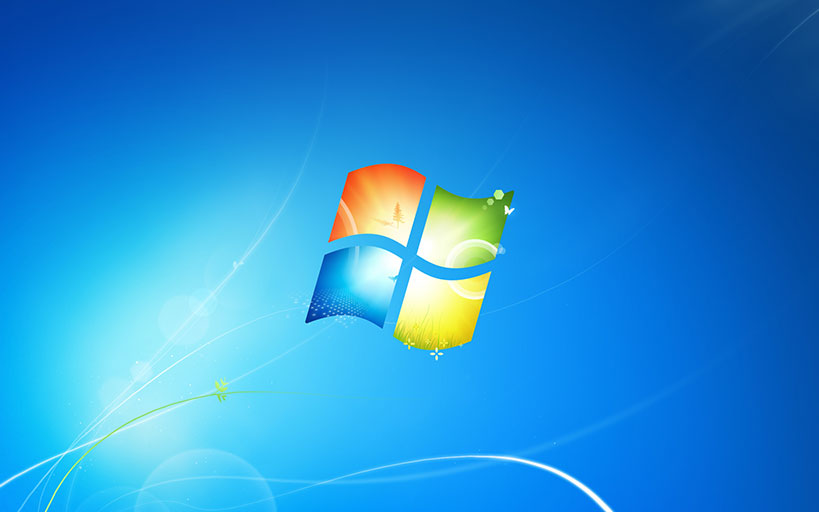