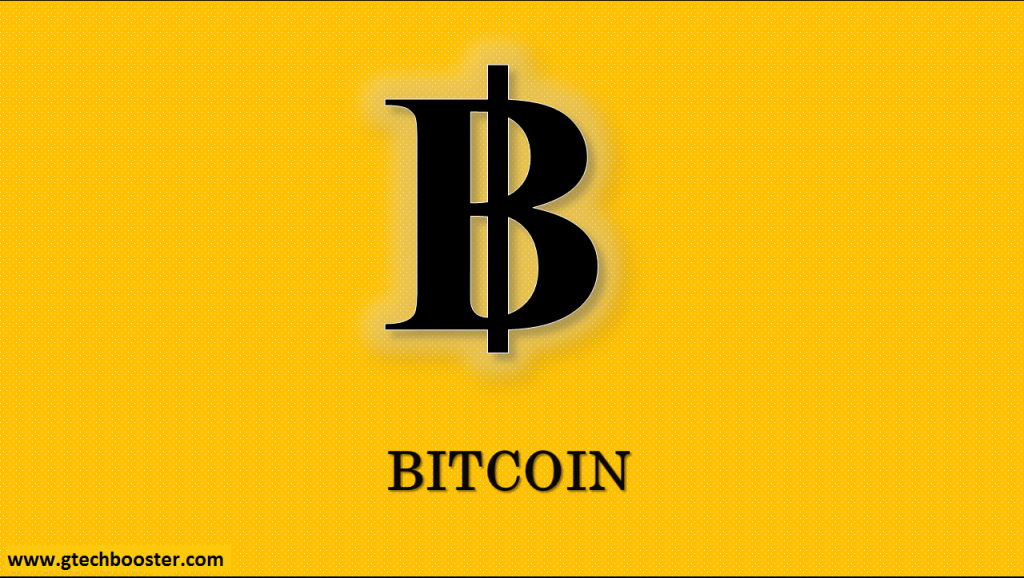 Bitcoin is a staggering topic in the financial world where corporations with small. medium and large size of the numbers game wish to leverage to their various advances. What is bitcoin? Lots of folks ask.

It is an electronic online cryptocurrency in the digital world invented by an anonymous inventor In 2009 Known as Satoshi Nakamoto.

This anonymous inventor released a digital currency with the potential of changing the way human beings transact value. From; Online Shopping to the least of Bus ticket. In the realm of Bitcoin, everyone is A BOSS.

Everyone controls their “Money”. No Central Bank(s) Needed, unlike government issued money that can be inflated at will, the supply of Bitcoin is mathematically limited to twenty one million bitcoins and that can never be changed.

This Money; sits on your computer, Highly ENCRYPTED and SECURED. Bitcoin can be used anonymously on the TOR Network. No one owns ฿bitcoin, It is owned by its users around the world. If you are a user; you are a shareholder.

Bitcoin is the first decentralized peer-to-peer payment enabling network that is powered by its users with no central authority or middlemen. From a perspective of users, Bitcoin is much of  cash for the Internet world. Bitcoin is also seen as the most prominent triple entry bookkeeping system in the world.

The Bitcoin network is shares a public ledger called the “Blockchain”. This ledger contains every transaction ever processed since the inception of the cryptocurrency, allowing a user’s computer to verify the validity of each transaction.

Satoshi Nakamoto upon beginning the Bitcoin project in 2009 via mailing list, left the project in late 2010 without revealing much about himself. The developer community has since grown exponentially with many developers working on the cryptocurrency than ever.

Bitcoin is ridden on the back of a profound technology apart from the product/service technology (Bitcoin), the framework on which bitcoin works; Blockchain technology has become the topic of our world today since the revelation of ฿itcoin, a technology so profound It can be applied to a whole lot of system and more.

The future of money or perhaps; The Internet of Money (IoM) is inevitably nearer than ever. Be ready for it.  Check back soon for Blockchain Technology. 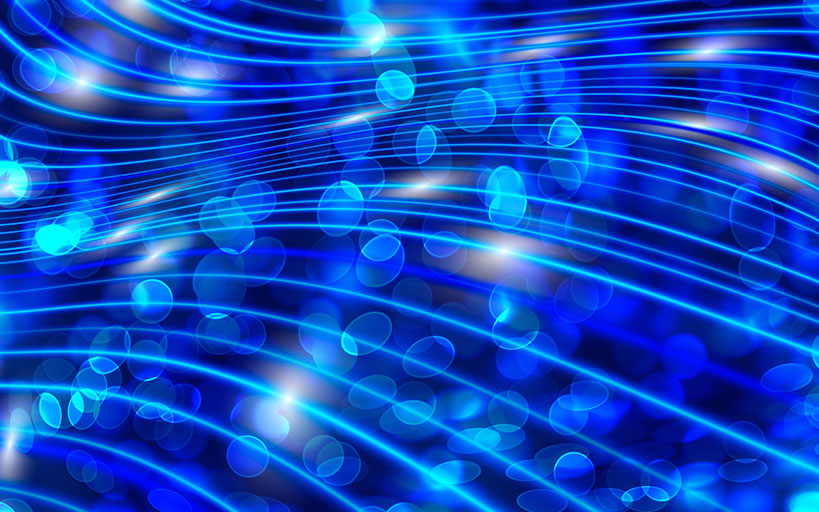