The latest released update for Waterfox, Waterfox G3.0.2 – Third Generation made its entrance with a new look and roadmap with tentative timelines leading into 2021.

Talk of Chrome and Opera Store interoperability an many awesome features. Below is the release and change-log for your reference.

I updated from Current to G3.0.0 and my data is missing! Does this update fix it?

Yes, although it won’t do it automatically. Unfortunately there was an issue with the update to G3.0.0 that meant a small set of users could not use their old profile data. If you are one of the users and would like to use your old profile, please type about:profiles in the address bar and do either of the following:

If you have both Classic and Current/G3 installed, be careful which profile you select!

Almost a decade later and Waterfox is still going strong and set to grow even more and establish a vibrant ecosystem.

Not everything we have planned for Waterfox has made it in this release, but you can rest assured it is on its way in the near future.

This version of Waterfox is based on Firefox ESR78 and includes a number of performance improvements implemented by the team at Waterfox. This version is a direct upgrade for Waterfox Current 2020.10.

Below you can find a general roadmap of Waterfox for the coming year ahead. 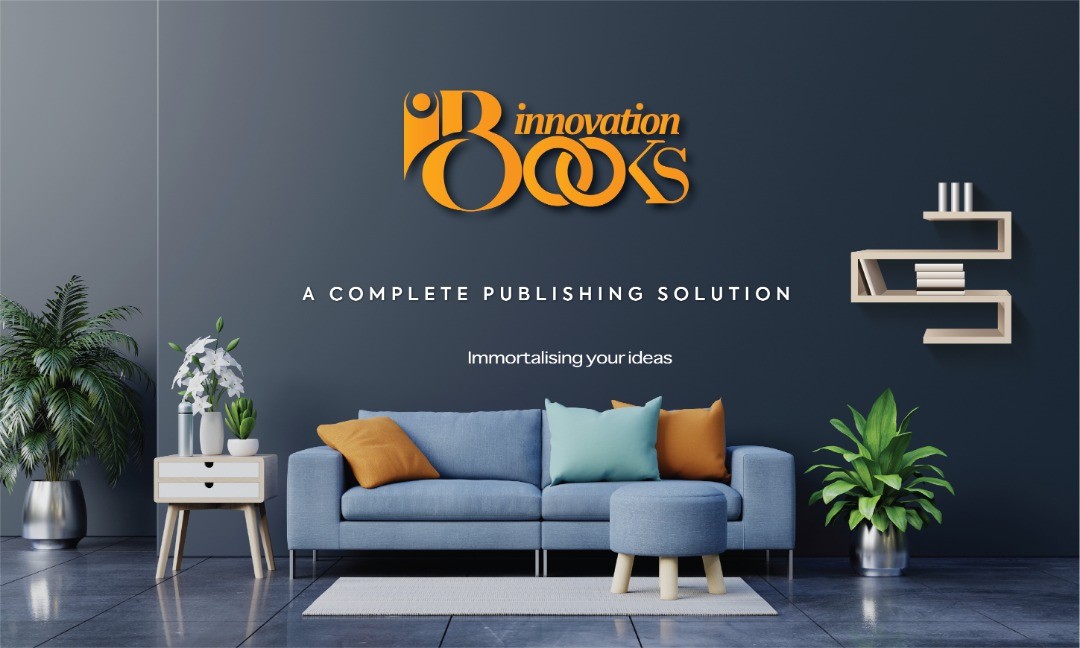